"mir" and "für mich" roughly mean and the question when to use which largely depends on what's idiomatic for a given context. Today, we'll learn more. 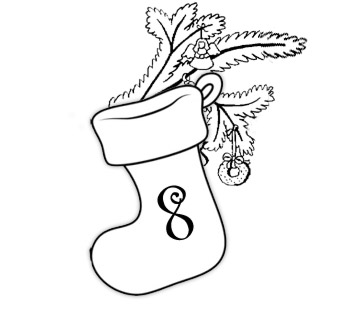 I want to tell you about one very common mistake that lots of learners are making and see where it comes from and how to avoid it.
Which mistake?

In the beginning, this is just a really weird way to say things, but as you get a bit more comfy with German and cases, you get an inkling that mir often translates to  for me or to me.
And you’re like “Hah, gotcha Dative case. I sooo figured you out.” and you start using it.

But German’s just like “That was pretty good… NOOOOT. evil laugh“. The proper phrasing is like it is in English.

Using the Dative (mir, dir, ihm… ) is not super wrong; but it’s not idiomatic and sounds strange. It’s a mistake many intermediate learners are making, and I’ve seen it in quite a few of your comments, too.
So… for these general statements of opinion,  you’d use für mich, not mir. Oh and für dich instead of dir and für ihn instead of ihm and so on.

Cool. This would be a great moment to end the post. I mean… we’re done, right? The mistake is fixed.
Well… German has an extra twist in store for us. A really, really stupid, random, nonsensical twist. Get this:

We’ve learned that this is wrong, or at least unidiomatic. So it would make all the sense in the universe if the following were also unidiomatic.

The first one is wrong-ish, the second one is fine. Makes no sense, I have no idea why, but that’s how it is.
Oh… and of course there are a few exceptions like “Das ist mir recht. (That’s fine with me. /That suits me well. )”  where ONLY mir is idiomatic. But you’ll pick those up along the way.
And after all… this really isn’t a big mistake or anything. So don’t worry too much about it.
It’s more something for the perfectionists among you :).

Cool… so this was our little bug fix for today. How is it? Have you made this mistake before? Or have you heard native speakers say it (I think there are some regional dialects that do it)? Or do you have a crazy crackpot theory as to why this is the way it is? Let me know in the comments and win today’s little giveaway (I’ll pick winners “between the years” so after Christmas is over)
Have a great day and bis morgen.

Oh… in case you want to practice, here’s a little exercise.
Just translate the following sentences. If you want you can type your solution in the comments and I will correct it.