Tag Archives: what does einsetzen meaning

A fun look at the various various meanings of "einsetzen" and the difference to the r-version "reinsetzen". 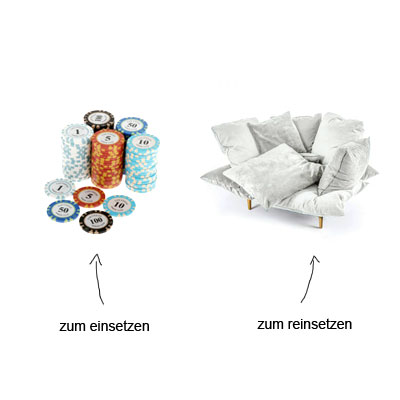 Are you excited?!
Me neither.
So let’s get this over with quick and take a look at the meaning of

The base verb setzen is the German brother of to set, and on occasion, the two verbs do line up.
But not often enough to call them translations.
In my opinion, it’s better to think of setzen as the third one of the three German translations for to put.

Now I know your brain is now like “Need rule, must have rule. Give rule! When rule?” but it’s hard to give one because a lot just comes down to what happened to be idiomatic in a given context.
However …