A quick look at "zerreissen", the German translation for "to rip apart". 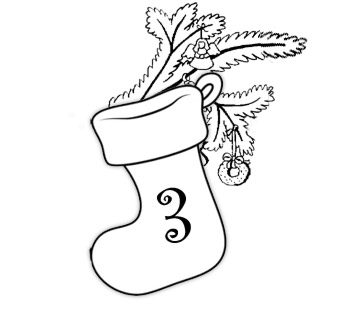 This root is only mentioned in German etymological sources, but not in the English ones I am using.

The core idea of it was:

According to German etymological sources, it is probably the origin of to write, but at least Etymonline states that the origin of write is uncertain.
It would make sense though, if you think of writing as carving something into wood or stone.

In German, reißen (to rip) and ritzen (to make small scratches) are fairly close to the original sense. The branch around Reiz (stimulus) is a bit more figurative, but still makes sense if you think of scratching your skin as one of the basic stimuli you can feel.