Word of the Day - "fordern"

A fun look at the meaning of "fordern" and "fördern" and what demanding has to do with support, challenges and mining. In short: lots of useful words. 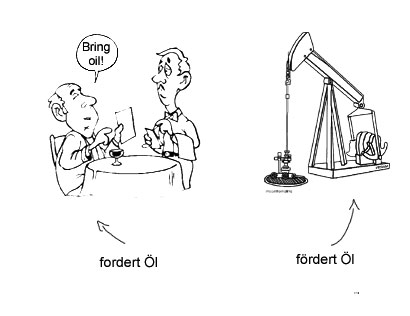 going beyond, going forth

And a lot of its children revolve in some way around the idea of travelling or exploring – like for instance the German fahren and führen or the English further.
It’s the origin of Latin prefixes like per-, pro-, pro- and also of the Germanic branch around for(e) and German vor, which are all about either “going forth” or a more abstract notion of going beyond a boundary.

The root is also the origin of German fahren and führen  and the English fare, which all come from a sense of travelling, going into the unknown.

You can get a really good understanding of how the core idea can lead to various meanings by looking at German ver-.

The family is very big, but here’s an incomplete list of English members: