1.
to belong to
(The person to whom something belongs is in Dative. "gehören" can NOT be used without an object in the bare sense of "belonging". That would be "dazugehören".)
2.
to be part of
("gehören zu + Dative" - here, the focus is NOT on possession. )
3.
to (not) be good manners
("sich (nicht) gehören" - ONLY used in the third person with subjects like "es" or "das")

The meaning of "gehören"

'gehören' means 'to belong'. But why? What does 'hören' have to do with it? That's what we'll find out today. 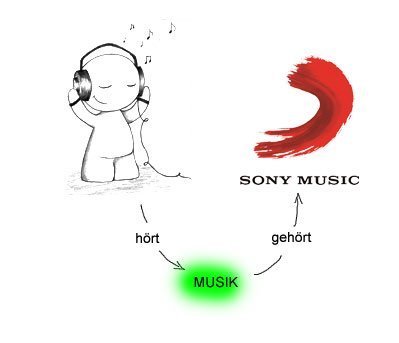 It’s the origin of hören and to hear (which is acoustically perceiving, observing) and also of German schauen, which is about looking at.
The English brother of schauen, to show, shifted from mere seeing toward showing – first, showing what you’re seeing and then showing in the more general sense.

It’s also the origin of  German schön, which was originally “something you like to watch” and of the English caution which comes from Latin and was about watching in a sense of being on guard.