(an verb)
based on: haben
hat angehabt
hatte an

1.
to have (switched) on
(For devices, like for instance having the radio on, or having the engine running while standing in front of a building. )
Opposite (closest): aushaben
2.
to wear
(All clothes, except hats and glasses, pretty much. VERY common in daily life. )

Most of you know that "haben" means "to have". But "haben" also has a lot of really common prefix versions. Today, we'll go over them with lots of examples. 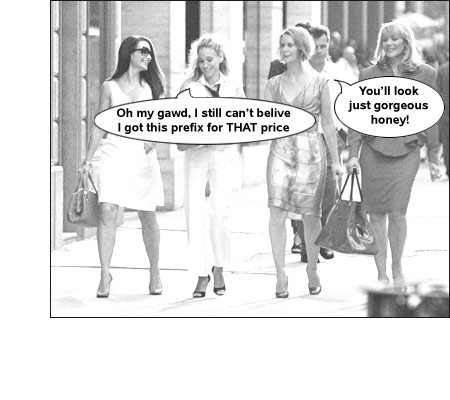 We'll learn the core meaning(s) of "ziehen" and see why its prefix versions are used for clothes as well as moving apartments. Long but super useful.

The original idea of this root was:

On the Germanic side of the family tree, we have  to have and haben, where it shifted toward the “effect” of grabbing something. Words like heave, heavy, heft and hawk have stayed a little closer to the original sense of grabbing.

In the Latin branch of the family tree, we have the verb capere. This verb meant to take, to hold and it (and its cousins) are the ancestors of a multitude of words like capture, catch, perceive, receive, recover and also cop.

Oh and let’s not forget about principal and prince which originally meant “first one to receive”.

Here’s an (incomplete) list of English members of the family: