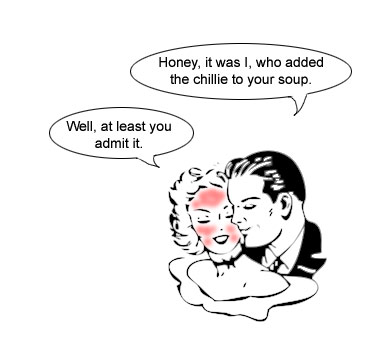 The meaning of geben and to give comes from the idea of grabbing something to hand it to someone, but the family is more diverse than that.
It’s also the origin of the families of habit and hibit, which both come from the Latin verb habere, which meant to hold. That’s also where able is from, which evolved from the word habilitate.

And also part of the family are due, duty and debt. They all go back to a Latin verb debere, which was about the idea of having to give someone something, and which is nothing other than a combination of de- with … habere again.
Here’s a list of the most important English relatives: