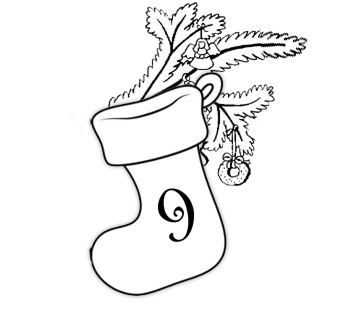 This would have been the perfect word for the 8th… but oh well :)

There’s achten and beachten and both mean to eight. You know… like “I eight breakfast”. Haha.
Okay sorry. Of course (be)achten has nothing to do with the number. It comes from the noun die Acht(ung) – the respect, the attention. Achten alone means to respect, auf etwas achten means to pay attention and beachten is kind of a blend of these, with a strong focus.
The meaning could be described like this: “to notice and respect something in a certain situation”. Translations range from to consider to to take heed and in combination with nicht it’s often used in sense of to ignore.
die Beachtung – the attention, the consideration
beachtlich – considerable, noteworthy (in sense of impressive)

By the way… the word Acht is actually three words with complete different origins. There’s the number which comes from the Indo European root for the number 8. Then, there’s the Acht in sense of respect, consideration. This one comes from an old Germanic stem *ah- that meant “to mean, to think” . The third Acht means ban (for people) and is rare nowadays. The only practical example is the verb ächten which is to ostracize, to ban, to outlaw. This Acht probably comes from an old Gaelic word but nothing in known for sure.

Let me know if you have any questions. Schönen 9. Dezember.