Advent Calendar 11 – The Secret of Chindia 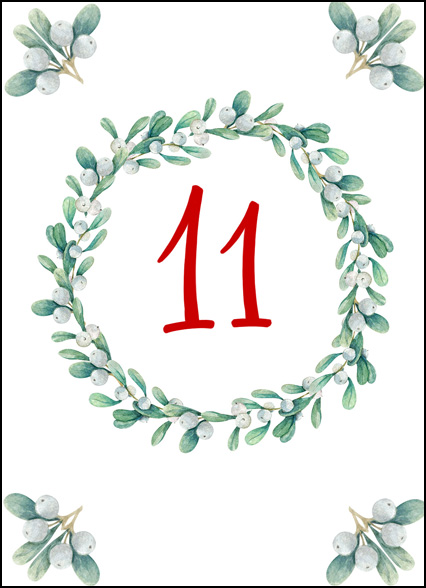 “The Secret of Chindia”

and welcome to day 11 of the epic Advent Calendar and today, we’ll take a little break from German. Yes, I know… we had a break yesterday already.
But come on… it’s the third of Advent, and at least in Berlin it’s cold and gray.
Time to snuggle up on the sofa with a nice movie or series.
And that’s why  behind today’s door is actually… drumroll… a Youtube video. One of the best Youtube videos I have seen in the last few years, maybe ever (And I have seen a LOT of Youtube videos.)
But this one truly stands out in how much I learned from it.
It’s called:

Nah, kidding…  I mean, that wasn’t a bad video, but I didn’t get abs from watching it, so that’s a fail in my book.

The video I REALLY want to recommend is called

“China vs. India – The State and Society”

Sounds like a pretty “intense” topic, but believe me… it is super duper interesting, well made, well researched and I learned an ungodly amount about both countries in just 50 minutes.
And the best thing is… it’s fun to watch.
Because while the content is absolutely series and legit, the format is… well… the guy uses “country balls”.

If you don’t know what that is…  country balls are a meme that started around 2008 and it’s basically cartoon balls with a country’s (or states’ or region’s) flag on them, in cartoons that are about the country’s politics, history or character.

This grew into a whole genre and there are thousands of little cartoons and also several Youtube channels that use these to illustrate their video essays.

And as silly as they look… it’s really cute and fun and the perfect balance for the dense information that we get in the video.

The channel itself is called Kraut, by the way, and there are plenty of really good videos about history and society.
Some are somewhat short, like the 10 minute piece about systemic alcoholism in Russia or the 7 minutes about the origin of American gun culture.
But he also has a 4 hour long series on the history of Turkey and a similarly extensive series about the history of the US-Mexican border.
And recently he did one about the ideology of Putin’s Russia. Parts of which another of my favorite channels has since debunked, but still it’s a REALLY eyeopening watch.

Anyway, the one about India and China is special because of how opposite these two rivals are.
It’s about 50 minutes, and the first 7 are a bit slow with lots of numbers, but it REALLY picks up then. Don’t watch it while doing something else or in between things, because it is really dense.
Give it your full attention. I’m sure you won’t be disappointed.

Here’s the direct link, the whole channel is a goldmine:

Let me know in the comments how you liked it. And if you’re Chinese or Indian… please let me know what you think about it. Is it accurate? Do you recognize your country in it?
I really hope you enjoy this, I certainly did, so viel Spaß und bis morgen.

Other videos from Kraut that I really liked:

The folly of Liberal history