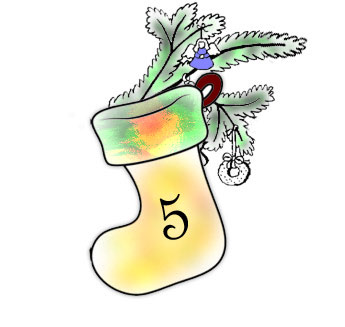 first of, big apology to all Australian readers for forgetting your continent yesterday in the poll!!! For shame, Emanuel!
And second of all, welcome to epic German Advent Calendar day 5 and behind today’s door is a nice little

Or actually, I should say Site Upgrade, because it’s quite amazing.

About a year ago, in the calendar, I told you about the new dictionary function we’re working on.
The idea is to have a glossary for ALL the words and phrases that are discussed somewhere in the article. For each entry, you get

And to top it all off, eventually there will be also the audio and example sentences with audio.

It’s been up for a few months as “glossary (beta)“ in the menu, but that was really just a beta. Slow, not in shape, messy and bad with women.

But we’ve not stopped working on it and now we have what I would call a first alpha version.

Well first of, my army of unpaid interns and I have added more and more of the vocabulary that is on the site. It’s still not complete and also the entries need refinement but it’s about 5000 entries already, which is quite amazing.

But the REAL upgrade is the software. Daniel, the head developer (and his team of unpaid interns, I assume… at least that’s how I would do it).. he has given the software a major update.
For one thing, it loads MUCH faster now and it’s actually “fun” to go there because you don’t have to be scared to get stuck for 10 seconds.
But more importantly, he has realized his vision of having separate pages for each entry.
The list of search results gives you the results and their translation and if you click, you’ll get all the other stuff (examples, article, relatives).

And that is awesome because it makes the dictionary load much faster and you can bookmark single entries and share them as links.
And most importantly… we can now COMMENT on single entries.
That is absolutely terrific, because you can ask questions about that specific entry, be it about grammar or usage or the difference to something and we can clear it all up there. And you can tell me about mistakes in the entry (of which there are many) and I can fix it.

I’ll add the new link to the menu of course, but you can also find it here:

And here’s an example for a single entry:

“aufnehmen” – in the new dictionary

Let me know in the comments how you like it and also if you’ve actually used the old beta version.
Have a great day and see you tomorrow.